1932-1933 BERLIN
JAPANESE
The birth of the Bauhaus
As a result of the Reichstag election in September 1930, shortly after the Great Depression of 1929, the Nazis led by Hitler strengthened, but the Communist Party also gained votes. After the election in October 1931, the Nazis occupied 19 out of 36 seats on the Dessau city council; meanwhile, they became an absolute majority in the state parliament. Thus, the Nazi motion to dismantle the Bauhaus at the end of September 1932 was adopted. Against this decision to dissolve, the Bauhaus Masters went to court. As a result, the city of Dessau was obliged to transfer followings to the director, Mies van der Rohe. It was also obliged to continue to pay wages, as well as to loan household equipment, the patents and design registrations granted to Bauhaus, and all rights under the license agreement.
After the school in Dessau closed, Magdeburg and Leipzig applied for new Bauhaus locations, but Mies decided to continue Bauhaus as a private school in Berlin. He rented a vacant building in the telephone factory in Birkbuschstrasse in Berlin-Steglitz and used it as a school building. The curriculum was divided into seven semesters, and tuition fees were increased. He emphasized the practical orientation of the new Bauhaus: “The school aims to train architects who master all areas related to architecture, i.e., from small apartments to urban planning. Not only the construction but also all associated facilities such as textiles and interior furnishings.” Mies did not appoint Alfred Arndt and Joost Schmidt as masters in Berlin, so the advertising department was closed. When four communist students protested it, Mies immediately withdrew them. It was a response in consideration of the Nazis.
When the Bauhaus reopened in Berlin, Mies had two economic bases; one was patent revenue of over 30,000 Deutsche Mark, and the other was the salaries of Masters paid by the city of Dessau until 1935. However, shortly after Hitler seized power in 1933, the Bauhaus building in Berlin was searched by Dessau City. On April 11 of the same year, the Gestapo closed the Bauhaus.
In the 1960s, Gropius, the founder of the Bauhaus, designed a Bauhaus museum and archive for Darmstadt. After his death, the museum was built in Berlin in 1979.
（Reference: Magdalena Droste, Bauhaus, Taschen, 2011） 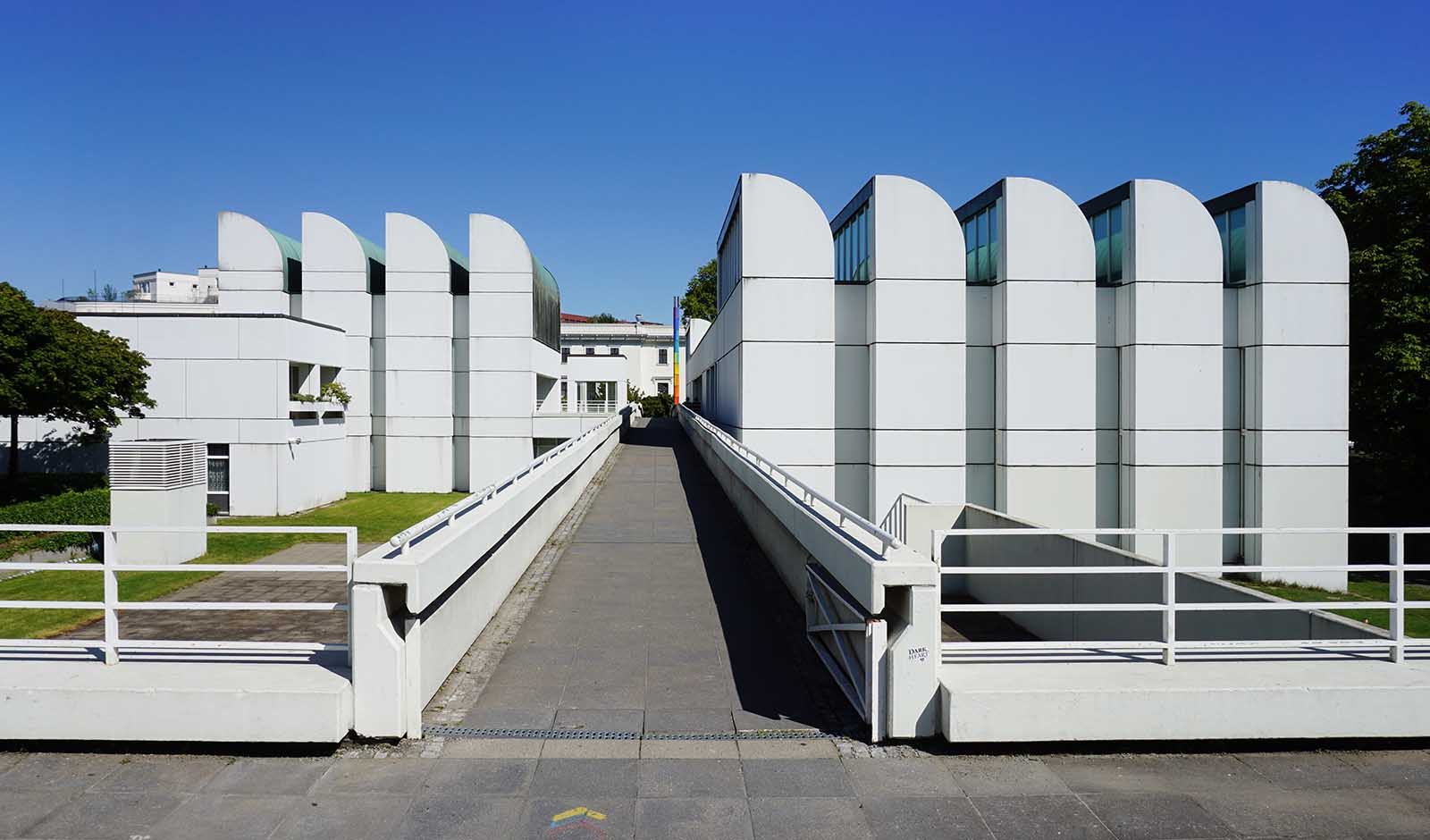 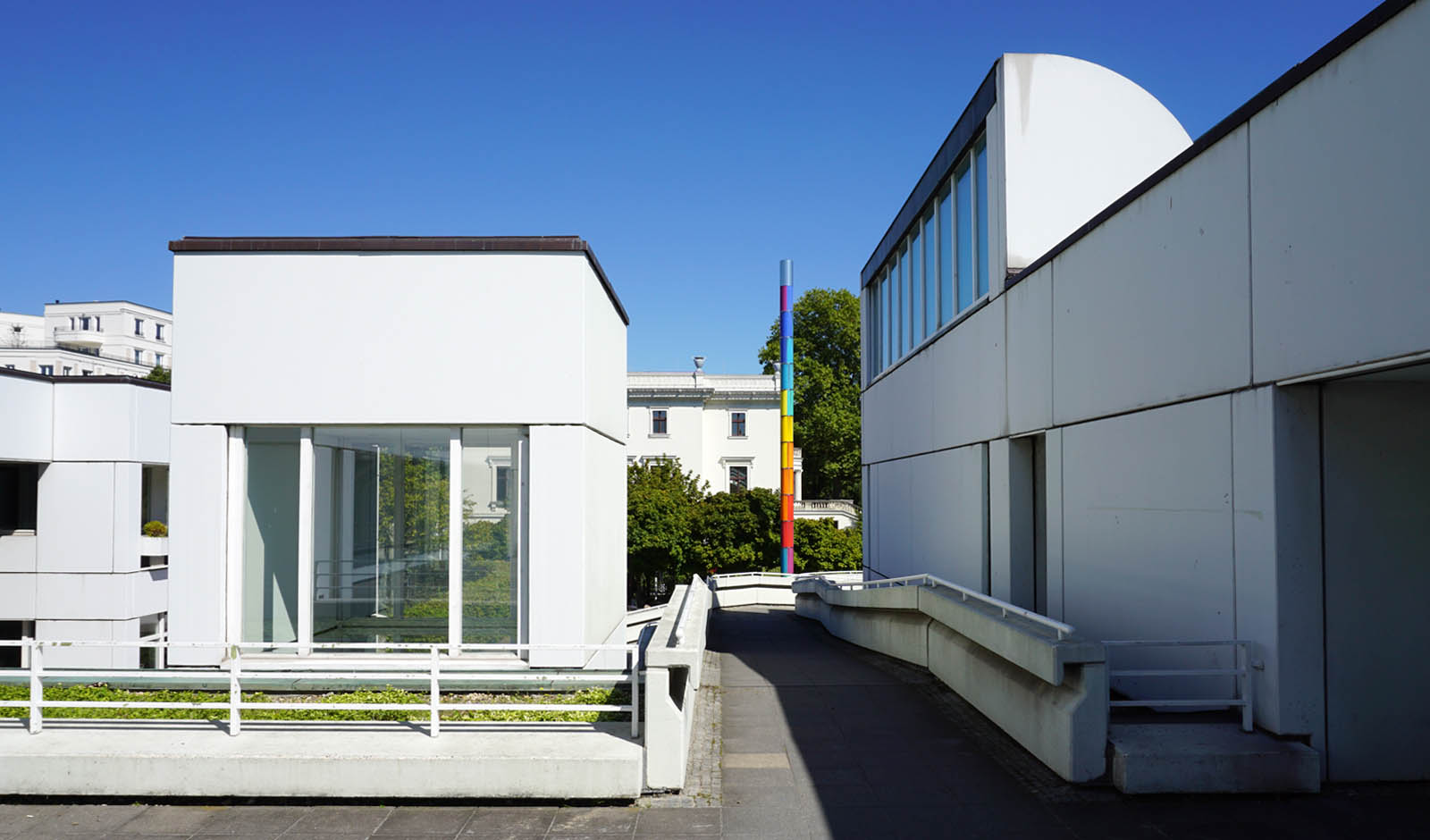 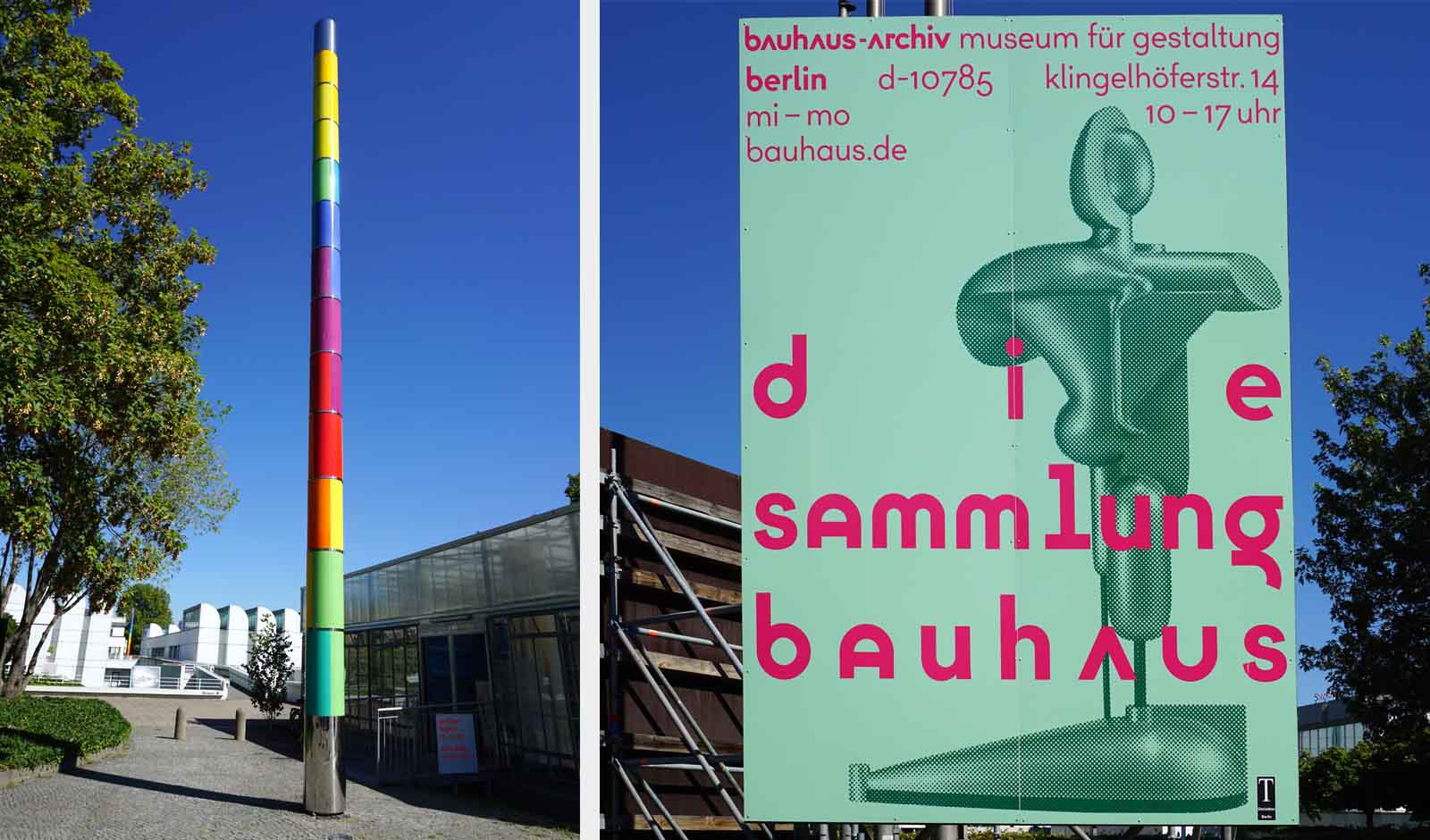 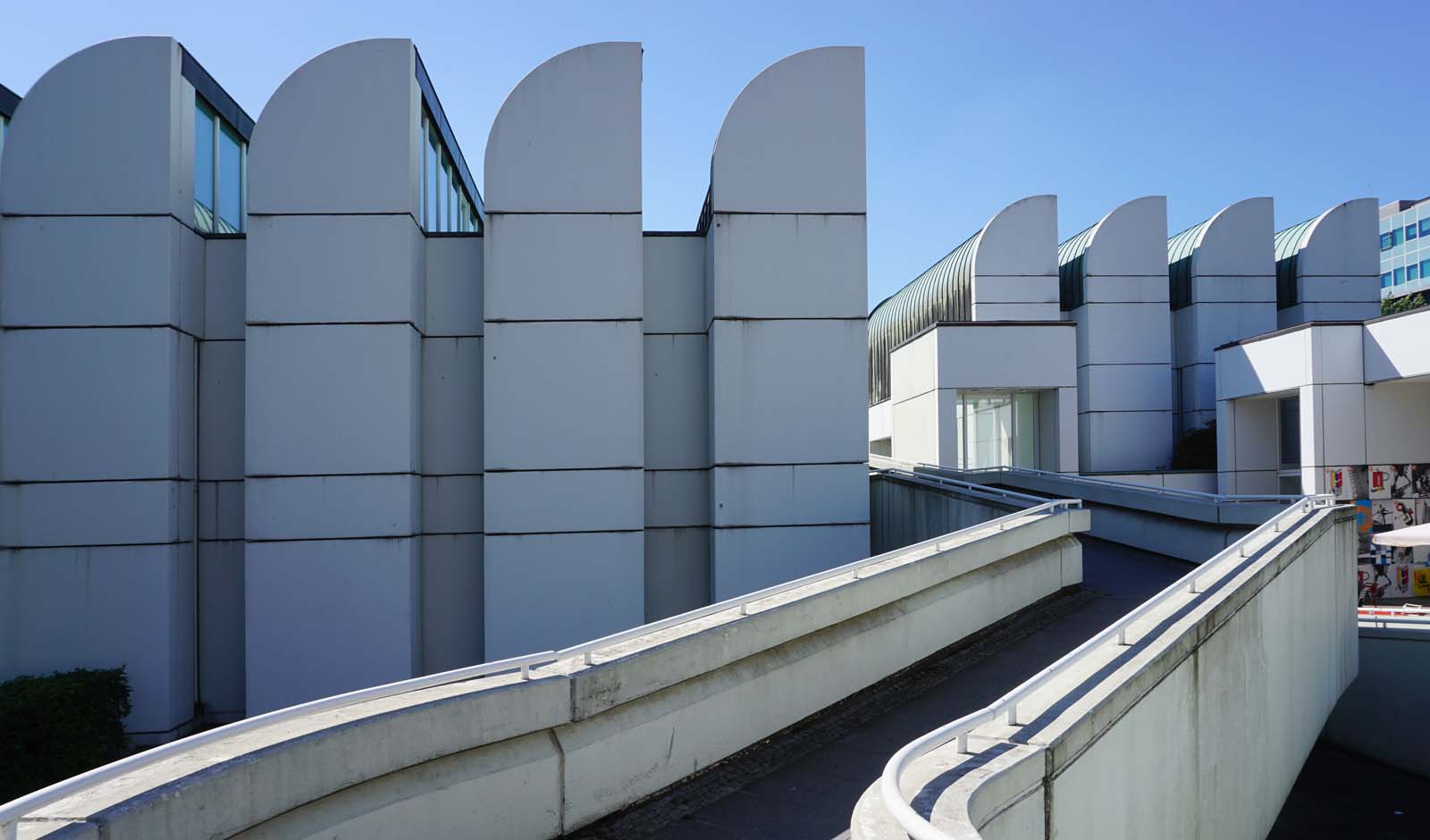 Bauhaus-Archiv
1979
Address: Klingelhöferstraße 14, 10785 Berlin
Design: Walter Gropius, Alex Cvijanovic and Hans Bandel
A museum was opened in April 2019 to commemorate the 100th anniversary of the establishment of the Bauhaus. It has over 200 exhibits related to the Bauhaus. Works of art by students formerly enrolled in Weimar are particularly worth seeing. These include the pearwood chairs and children’s chairs by Marcel Breuer, who later designed the Wassily Chair from tubular steel, and table lamps with a hemispherical shade made in the metal workshop by Wilhelm Wagenfeld and Karl Jacob Jucker. Moholy-Nagy László’s paintings inspired them.
Photograph credit:
© Yuki Sugihara and Toshihiko Suzuki, “NICHE 04”, Atelier OPA.
The text and photos are reprinted and revised from “NICHE 04,” Opa Press.
© ATELIER OPA Co., Ltd. Reproducing all or any part of the contents is prohibited.