BAUHAUS DANCES
JAPANESE
Oscar Schlemmer’s performing arts
Oskar Schlemmer, who taught “human” classes at the Bauhaus in 1920-29, pursued the body always and was in charge of the stagecraft workshop that had never existed before in other craft schools. The theater at the school building in Dessau, which was completed in 1925, was a place to show the results of research on movement, as well as the interior design based on dynamic systems. Schlemmer started premieres in Stuttgart in 1922 and showed “Triadic Ballet” at the Bauhaus and various places until 1929. It was different from the former classical ballet. He focused on the geometrical nature of space, body, and movement. The stage consisted of three parts, a yellow, rosy, and black background. The unique costumes limited and exaggerated the movements of the dancers. Although there is no record of the video, many people attempt to study and reproduce the choreography from the costumes and sketches that Schlemmer made. A view from the audience The Nippon Bauhaus Association will hold a hands-on workshop to learn Bauhaus dance, create costumes, and perform in Tokyo or Dessau under the guidance of the Dessau Foundation curator and researcher Tosten Blume. We welcome groups of universities and companies.

“Movement game in which the floor’s geometry (square, diagonal, circle) was recorded on the dance floor.” 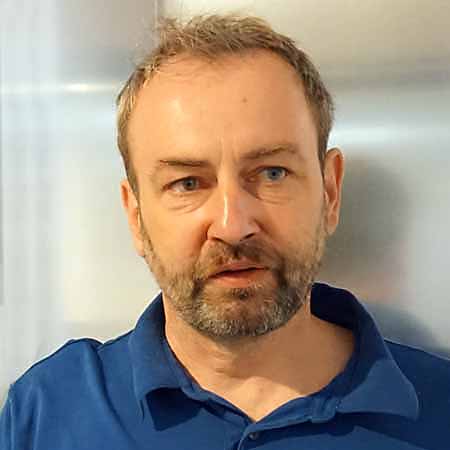 “Even today, this way of trying to practice space and performative spatial production could be profitably updated for the training of designers.” 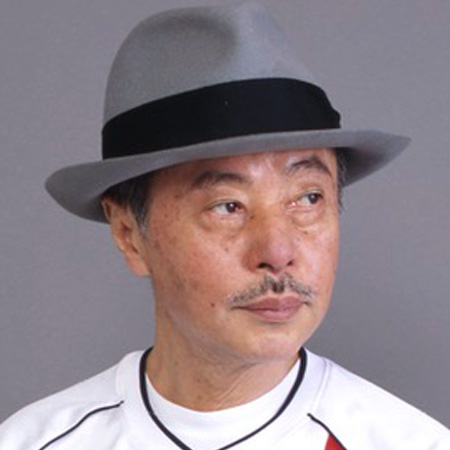 “The Bauhaus dance at the Goethe-Institut Japan was a great success.”