DECLARATION
JAPANESE
Establishment of the Nippon Bauhaus Association
Why are we dealing with the Bauhaus now?
Where are our designs going?
What should Japan’s creativity be?
Here is the root of diversity and modernism.
The Bauhaus, which was founded in Weimar in 1919, was an international art school of architecture and design of the 20th century. It realized today’s design through new education, unique ideas, simple materials, shapes, and functions. The Bauhaus had a philosophy. The school was closed after 14 years of operation because of the crackdown of Nazi Germany. However, the affected people conveyed its spirit to the world. The creativity of the Bauhaus will be the compass as we survive a diverse and chaotic society of the 21st century.
The NIPPON BAUHAUS ASSOCIATION, a general incorporated association, is the only nonprofit organization in Japan that cooperated with Germany to enlighten the Bauhaus philosophy.
Develop an eye for the essence of the Bauhaus.
The Bauhaus was founded in 1919 in the Weimar Republic, right after the First World War. It advocated the comprehensive arts and laid the foundation for modern architecture and design in a short 14 years until Nazi Germany won the election and took power.
After the Industrial Revolution, the quality of products deteriorated in Europe, and the Deutscher Werkbund discussed the ideal way of crafts and machines to revitalize the economy. The first director, Walter Gropius, founded the Bauhaus with international faculty and students on painting, sculpture, graphic design, typography, products, theater, and architecture. They moved the school from Weimar to Dessau and Berlin. They welcomed Hannes Meyer and Mies van der Rohe as successive directors while creating an inclusive life design aiming to realize an ideal society.
In this way, the fusion of traditional handicraft skills and mass production technology for the factory had begun. The collaboration of the school and companies had created wooden toys, lightings, and steel pipe chairs, and the Bauhaus school building in Dessau, made of glass, iron, and concrete, became a symbol of the new era. The participation of women and the achievements of Gropius’s open-minded spirit and enthusiastic activities were immediately transmitted to the world and spread as a pioneer of an international design style composed of geometric forms and selected materials and colors.
The Bauhaus was the starting point of modernism, and it led to education systems in Japan and the German Confederation after World War II and had significant influences on design education. “The Bauhaus and its Sites in Weimar, Dessau and Bernau” that were registered on UNESCO’s World Heritage List are still accessible sources of knowledge. The NIPPON BAUHAUS ASOCCIATON is partnering with the Bauhaus Dessau Foundation and the Berlin Bauhaus Archive to bring Japan the latest information on the Bauhaus and its education and design philosophy. The Bauhaus will be the compass when we reconsider education, architecture, and design by asking the essence of richness. 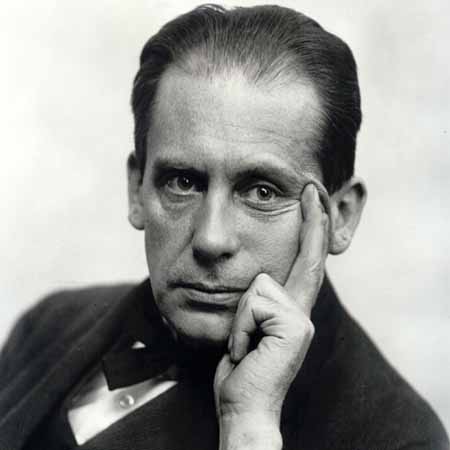 “The ultimate goal of all art is the building!” 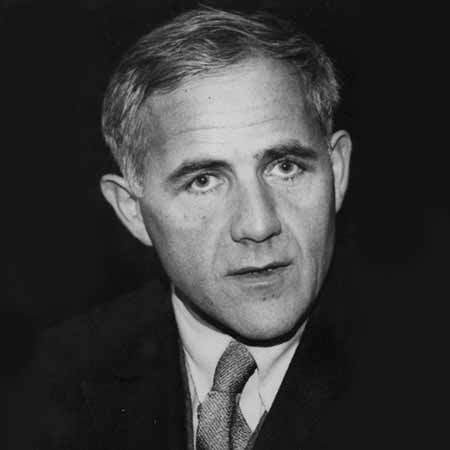 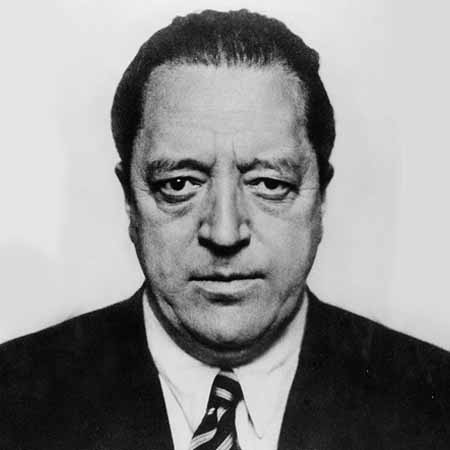 “Architecture epitomises the human being’s spatial confrontation with his environment; it expresses how he asserts himself in it and how he manages to master it.”